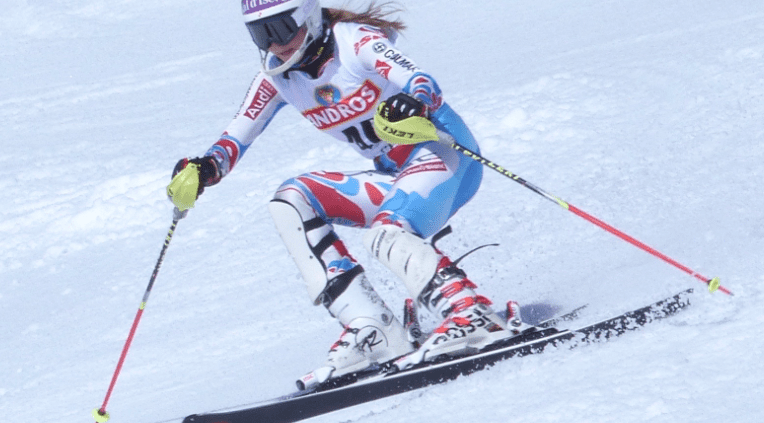 Following the record snowfalls this winter, there are still vast amounts of deep snow on the slopes around Val d’Isère and even on the roofs at village level. Indeed, the road service in Val d’Isère now doubts whether it will be able to cut through the 15m drifts to open the road to Europe’s highest col for the summer skiing in early June. So the plan at the moment is for the French ski teams to practise on the OK piste, at the top of Bellevarde, until the road opens – for the first time in living memory.

Lyon gets the Nod
Scroll to top