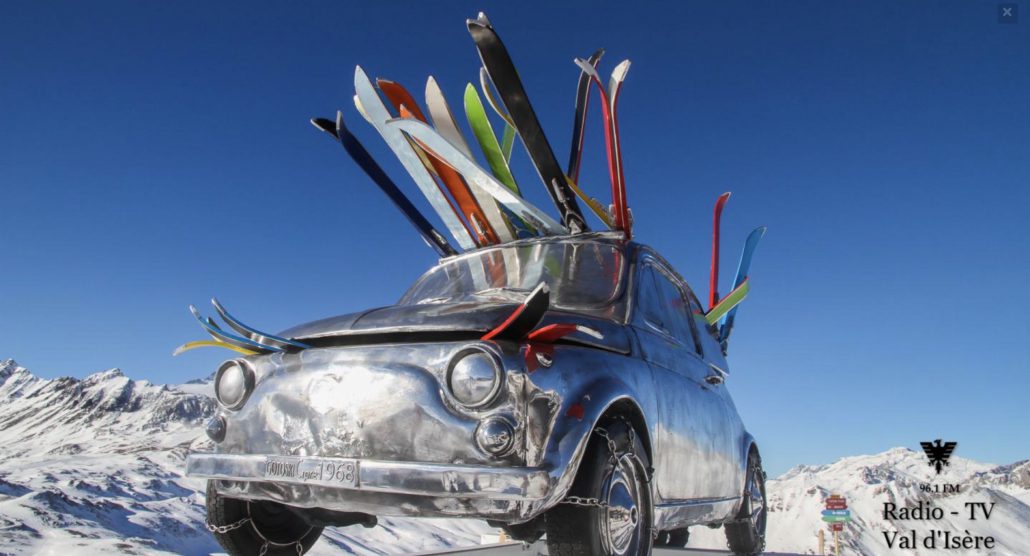 YSE holidays begin and end on Sundays, because however you’re travelling it is easier on a Sunday. The vast majority of visitors to ski resorts arrive and leave on Saturday, causing gridlock on roads and at airports, and although we can’t pretend that there is less likely to be heavy snow on a Sunday, there will be far less disruption with fewer aircraft in the air, shorter queues at airports and less traffic on the roads.

Also, the slopes are very empty on Saturdays whilst everyone else is on the road. You will be amazed how few people you see on the slopes on your final day!

This year, for the first time in 31 seasons, we have not chartered our own flight. The good news is that most of our guests can buy flights for less than we used to include for charter flights, and people from all over Britain are now able to join us, not just those from the region served by Gatwick.

On the whole our customers book flights with BA and easyJet, occasionally Swiss or Air France, and most fly to Geneva (details under Geneva Airport), where John Yates-Smith, resplendent in YSE yellow, will be waiting with directions to our coaches (details under YSE transfers).

Geneva is the obvious choice, and is a fairly civilised airport (on Sundays…). Lyon and Grenoble airports are about the same distance from Val d’Isère, but have far fewer flights from Britain. Chambéry is slightly closer, but has an appalling weather record. Even Turin is a possibility in the summer, though less so in winter.

It is possible to land in Geneva, Lyon, Grenoble or even snowy Chambéry, and take a taxi to Val d’Isère. On the whole we think that taxis based in Val d’Isère are less expensive and more reliable than airport cabs. They have driven for years on snow, they know our chalets, and for the return trip there is not the risk of their arriving late. Many of our guests use SnowDrone (click here) whose prices start at €340 for four people in a minibus. They also run shared transfers every day at €75 per person. We also find the first nine taxi firms pretty good on Val d’Isère’s list (click here).

We certainly wouldn’t recommend hiring a car. Trying to fit chains on a strange car in the middle of a blizzard will convince you to take a taxi next time.

Driving out to Val d’Isère from the UK is perfectly possible but is slow, expensive and very challenging for the final miles (see Arriving by Car).

We’re as keen as anyone on using trains instead of planes, but it is unfortunately rather slow (10-12 hours) and expensive (at least £400!), and involves crossing Paris from the Gare du Nord to the Gare de Lyon (about €60), then taking a taxi from Bourg St Maurice (a further €100). For buses from Bourg to Val d’Isère click here.