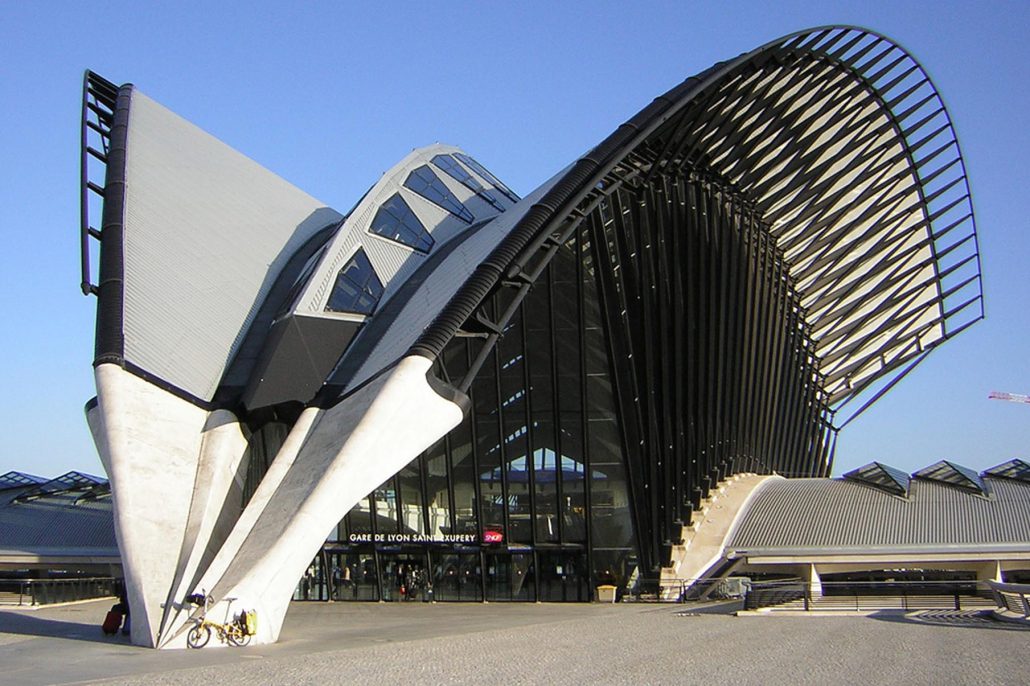 Smoother travel than ever!

Our move to Lyon last winter proved a great success. It is a beautiful, ultra-modern airport, very rarely affected by adverse weather conditions, unlike some of its competitors. Ours is its only charter flight on a Sunday. This year we have moved from the extremely efficient but slightly basic Terminal 2 to the state-of-the-art Terminal 1, where passport control is automated, security is slick, there are proper shops and restaurants, and even the loos are modern and spotless.

Our coaches park nearer than ever to both check-in and baggage retrieval. Lyon has lots of little advantages that really make a difference: private ownership, no longer the dreaded Chambre de Commerce, which passengers called the Chambre de Torture; an air bridge from the plane to the terminal; skis delivered on the carousels, not separately; a dedicated team looking after us; good food. Nothing can go wrong (unless you forget your passport!).

We never underestimate winter’s propensity for testing one’s patience. Fog at Gatwick, snow in France, icy roads, avalanches, strikes – there’s a lot that can go wrong. But our morning Sunday flight is almost always on time. The transfer on a Sunday is invariably rapid and easy, taking about 2 hours 45 minutes.

You may ask why we don’t use Chambéry, nearly an hour closer to Val d’Isère. It is true that when everything runs perfectly, Chambéry is very convenient. But its short runway is surrounded by mountains, can only be used in one direction, requires special radar on the aircraft and special training for its pilots, and is an absolute nightmare when there is bad weather – in other words, rather frequently in the winter! It is even smaller than Grenoble, and has the same difficulties with passport control, security etc. And anyway, if our staff had two hours less to prepare the chalets, they couldn’t do it properly, so we’d have to take the scenic route via Turin!